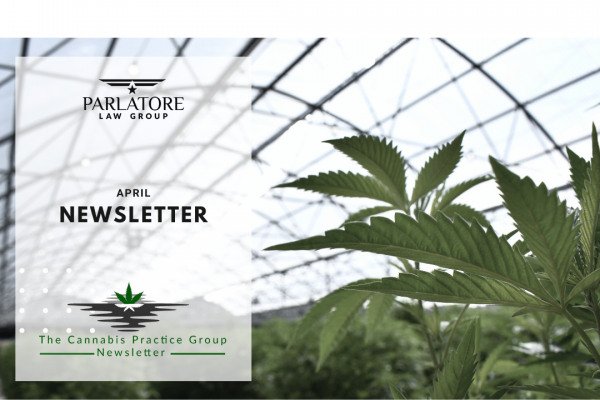 Cannabis Trademarks in the Metaverse; Unpacking Packaging in New Mexico

Cannabis Trademarks in the Metaverse

Unless you’ve been living under a rock, it is likely you have recently heard of the metaverse. Indeed, with Facebook’s rebranding to Meta, the public has been clued in as to what big technology companies think of this burgeoning landscape. So, what exactly is the metaverse? Why have high-profile brands flocked to register trademarks for their digital wares? And what does this mean for the cannabis industry?

New Mexico’s recreational cannabis market is up and running, having generated roughly $10 million in its first week alone. With the industry still in its nascent stages, however, the state’s regulatory framework, overseen by the Cannabis Control Division (CCD), has yet to be tested at length. While compliance in the cannabis industry is often fraught with difficulties, the CCD rules for cannabis finished product packaging are an area of particular concern for local licensees.

Does Industrial Hemp have a Marijuana Problem?

Tucked inside the Virginia's Governor Youngkin's recommendations on Senate Bill 591, was a clear message to the industrial hemp processors that the cannabinoids that get you "high" are off-limits.

Under a bill in New York State, recreational cannabis has been legalized in New York (S854A), and many people that are interested in applying for a license to operate a business within this industry face several questions that they must/should answer before moving forward.