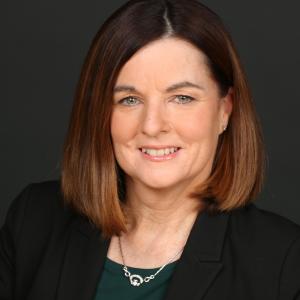 As a prosecutor, she has tried numerous felony trials including charges of murder and attempted murder in the first degree.  She has also supervised innumerable felony and misdemeanor trials in her position of Supervisor, Deputy Bureau Chief, Bureau Chief and Deputy Division Chief at the various DA’s Offices. She has instituted and run training programs for younger attorneys, as well as lectured in all manners of how to investigate cases and conduct trials. She has established excellent relationships with prosecutors and defense attorneys alike.

In addition to her extensive time as a former prosecutor, she is also a former associate for a Jacksonville, North Carolina defense firm specializing in both criminal and military defense. There, she assisted the partner who headed the firm’s military practice, particularly at Camp LeJeune.  This work comprised assisting in investigations, administrative hearings, non- judicial punishment, and representing clients in court- martial, including aiding in the litigation of a capital murder case at Camp LeJeune.

Ms. Theodorou has both written, and argued criminal appeals in the Appellate Division, Second Department, in the state of New York. She has investigated and successfully defended against 440 motions in both Queens County Supreme Court, and in the United States District Court for the Eastern District of New York.

She has investigated all manner of cases and is adept at getting to the heart of a case. She has negotiated many pleas when appropriate but is certainly ready and able to litigate if that is what is called for.

Ms. Theodorou is a military spouse, a mother of four, and a lover of her two rescue dogs; additionally, she has been a group exercise instructor for over three decades.

She is admitted to practice in New York and the Eastern District.