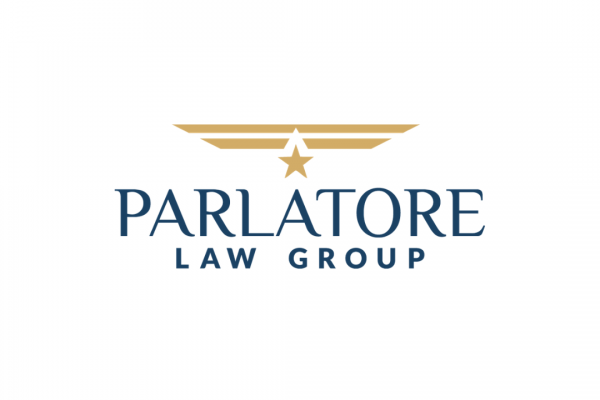 We are thrilled to announce that the Honorable John L. Sinatra Jr, of the United States Federal Western District of New York, has ruled in favor of Buffalo Music Hall of Fame musician Michael Hund and declared the Incidental Music Rule unconstitutional.  The Incidental Music Rule, which prohibited live-ticketed music events and the advertising of live music in New York State had an arbitrary and discriminatory impact on musicians.

We at Parlatore Law Group LLP., are committed to vigorously defending against the continued deprivation of civil constitutional liberties for musicians like Mr. Hund, and others across New York State.

The government does not possess the power to prevent musicians and venues from advertising and hosting ticketed live music events under the pretext of Covid-19.   Mr. Hund, and other musicians in New York State, can now get back to earning their livings and supporting their families without the fear of penalty, so long as other sensible and lawful pandemic restrictions are followed.

We appreciate and commend Mr. Hund for his efforts in standing up for New York and its music industry!